Throughout the weekend, activists, artists and sex workers will be using the cam shows on xHamsterLive (and Pride partner Stripchat) to raise money for the Sylvia Rivera Law Project, the Sex Workers Outreach Project and Rainbow Railroad.

The xHamsterLive's Pride Cam Fundraiser kicks off on Friday, June 26 at 10AM PT with a live cam conversation and ukelele show from Russian cyberactivist Nika Vodwood (aka Youtube's famed NixelPixel). With over 500K YouTube followers, Vodwood has become one of the country's most vocal defenders of LGTBQ rights, and been featured in Forbes and the New York Times. 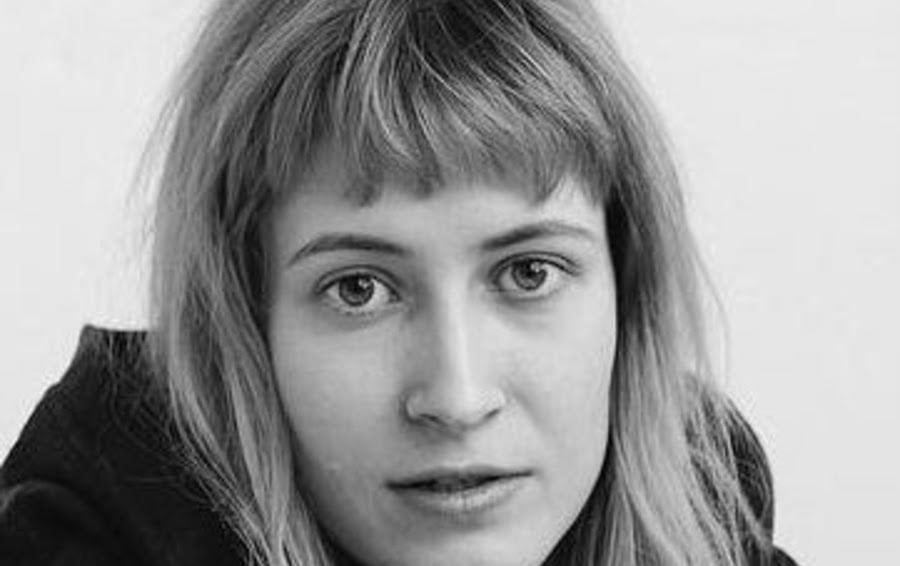 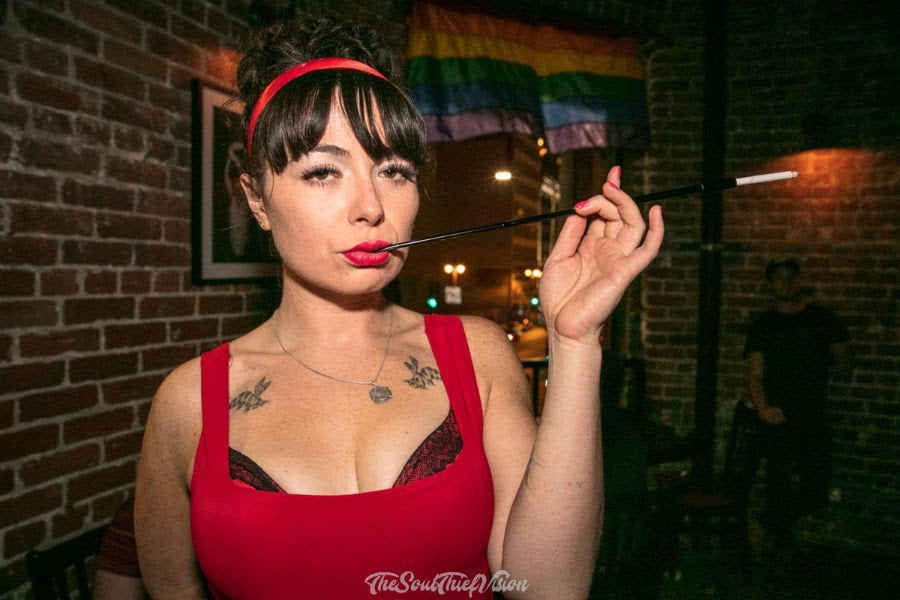 The fundraiser will continue through the weekend with special DJ sets, and sessions addressing marketing for sex workers by Alex Lecomte. A proud member of the LGBTQ community, Alex is the Franco-Brazilian businessman specializing in marketing and advertising and spreading love at 7Veils social media. 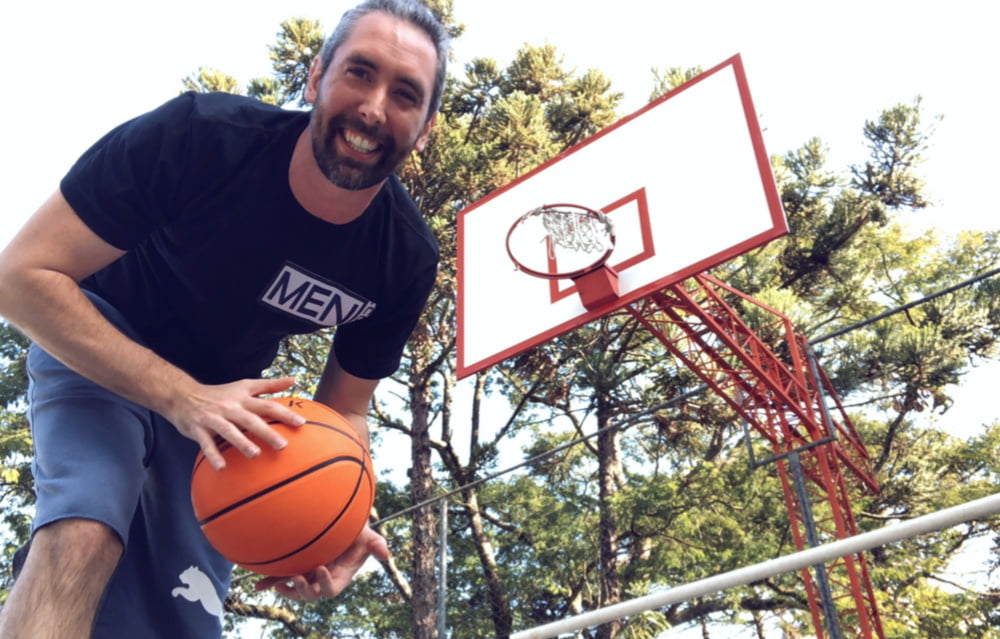 "We know that not everyone who watches cams understands its roots in radical activism. We are proud to bring Siouxsie Q, NixelPixel and others to our audience to help educate and entertain on such a momentous weekend, while raising money for communities in critical need."